Meditation in today’s world has been used very loosely to refer to thinking and contemplating. It has also been thought that to meditate is to daydream or fantasize about the future, but meditation really has nothing to do with any of this.

Meditation is a precise practice intent on calming the mind and finding a deeper state of consciousness that is totally different from the average state of the awakened mind. It is a means to connect with our deeper inner workings on various levels and find a balanced state of peace and consciousness within.

In meditation, you are relaxed, the mind is clear allowing focus to be centered inward. Meditation occurs in a waking state that is not distracted by the outside world.  The primary goal of meditation is to go beyond the mind and its complex workings to reveal our true nature—which is described as peace, happiness, and bliss

Yoga nidra, also known as yogic sleep, is a form of guided meditation. As the teacher, I guide my students through a series of imagery customized to specific needs or concerns to help allow thought patterns, emotions, sensations, and images to arise while releasing all attachment and coming into a deeper state of relaxation and attendance to yourself. 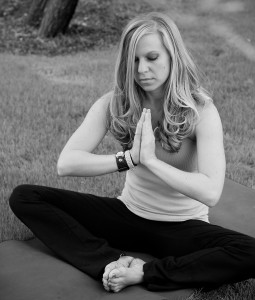 Meditation has a wide range of benefits including:

Other forms of meditation include:

Taken from the Pali word, meaning “insight” or “clear seeing.” It is based on the Buddhist practice, and it is also known as known as the “Mindfulness of Breathing.”

What is a mantra? Mantras are used in Hindu traditions, as well as Buddhist, Jainism, Sikhism, & Daoism. Every word or set of words has a distinct meaning and specific “vibration.” 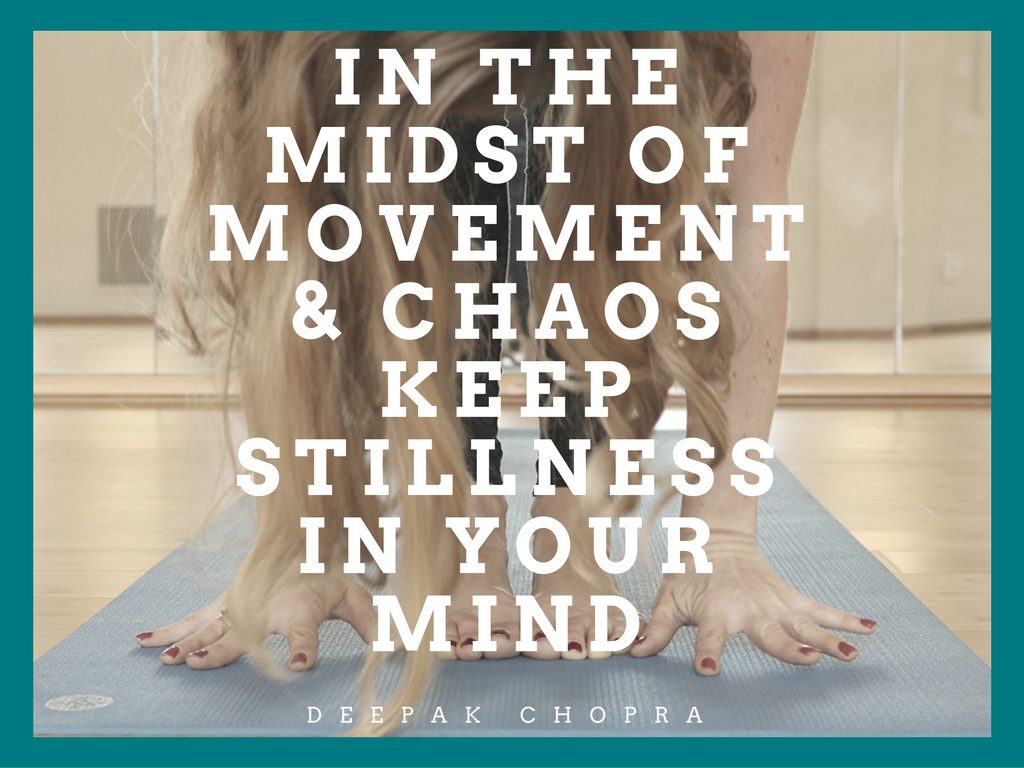