This rustic French dessert is one of my favorites because it is so versatile. In this recipe I use cherries because they are in season and in plentiful abundance. Market stalls in Gdansk sell these sweet jewels for 2 euros a kilo. I find myself stocking up every time I am in the old city center, at the grocery, or boarding the bus, because yes, there are fruit stands everywhere. I am addicted. So, even when my cherry addiction has waned, I can find other sumptuous fruits to fill this slightly sweet, buttery crust. Try appleas, plums or peaches using the same recipe with fresh squeezed orange juice, cinnamon and ginger. As an option, spread 1 tablespoon of cold butter in small cubes over the fruit before baking for added flavor. 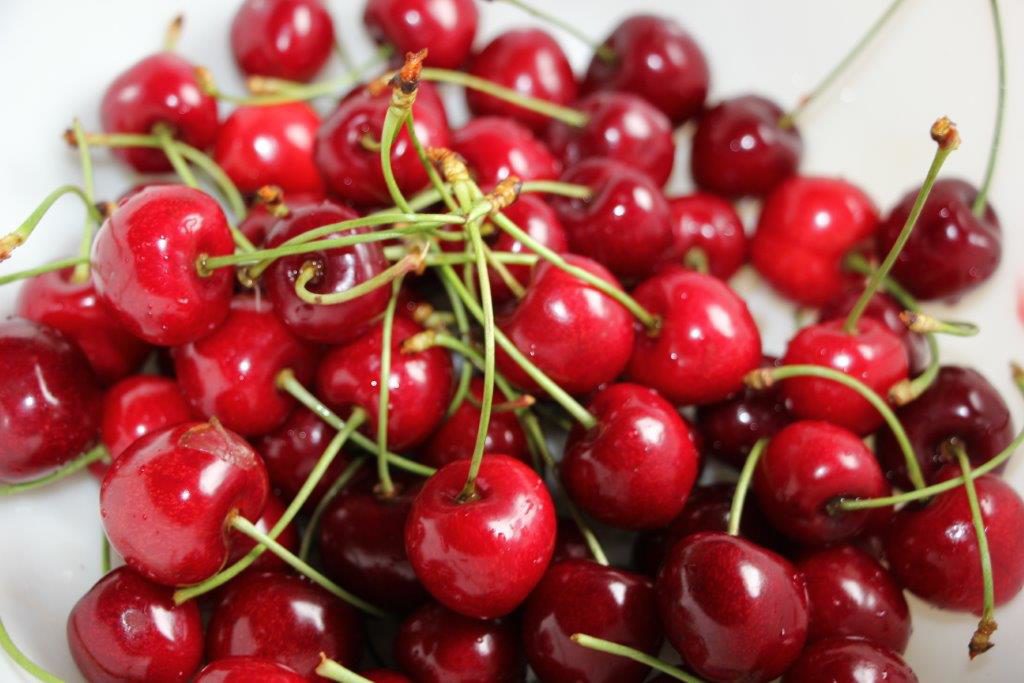 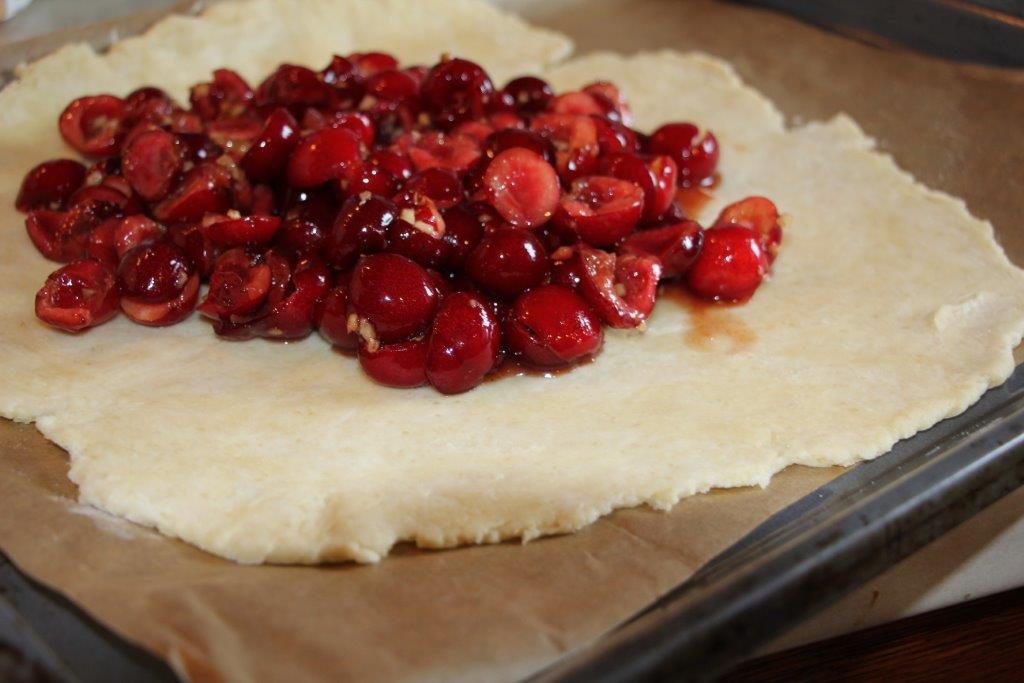 Preheat oven to 190 degrees Celsius or 375 degrees Fahrenheit. Line a baking sheet with parchment paper and set aside.

Using a food processor, combine flour, sugar, salt, and cold butter. Pulse until small pea size balls form and remove the mixture, pouring it into a medium mixing bowl. Add the water. Using a wooden spoon  combine the mixture until a ball is formed. Press the ball into a round disc and wrap in cellophane. Chill in the refrigerator for 2 hours, or you can use it right away. This step will not change the outcome significantly.

Using a floured surface roll out the dough into a circle about 1/4 inch thick. To transition the dough to the parchment lined baking sheet fold the circle in half and in half again creating a wedge. Lift the dough from the floured surfaced gently placing it on the baking sheet and unfolding. Pour the cherry mixture into the center, leaving about 1 1/2 inch border of dough. Fold this portion of dough inward, enveloping the filling, but not covering it completely. Note: Work quickly as you want to trap all the juices in. The dough will not be uniform, giving it a rustic, homemade look. Taking a pastry brush, brush the egg white over the dough giving it a soft sheen. Bake in the oven for 40-45 minutes until the crust is a golden brown and done on the bottom. 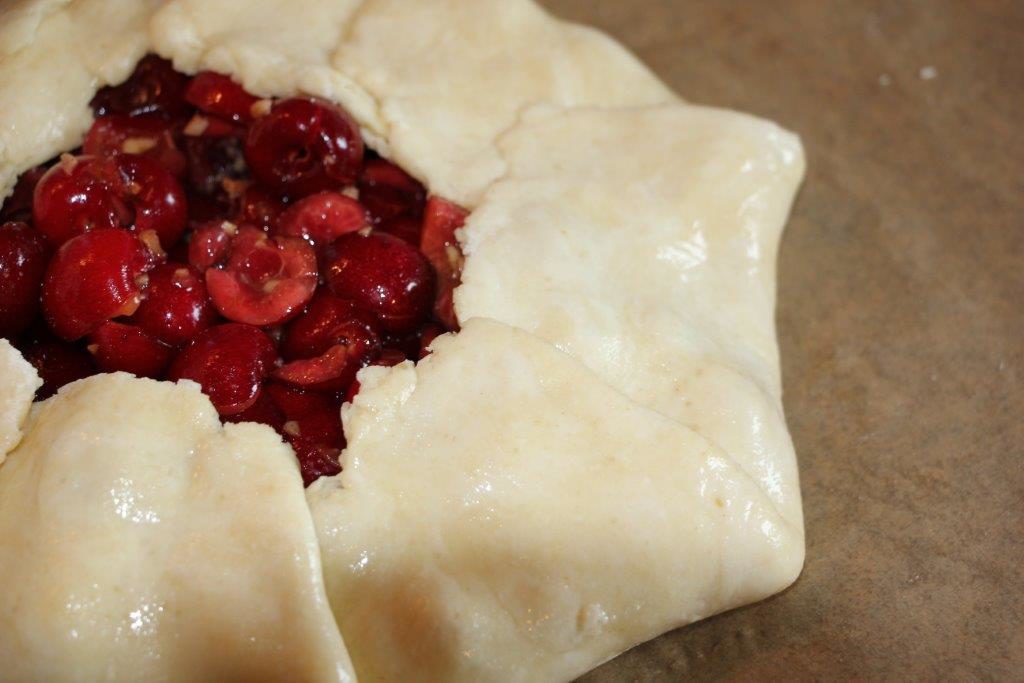 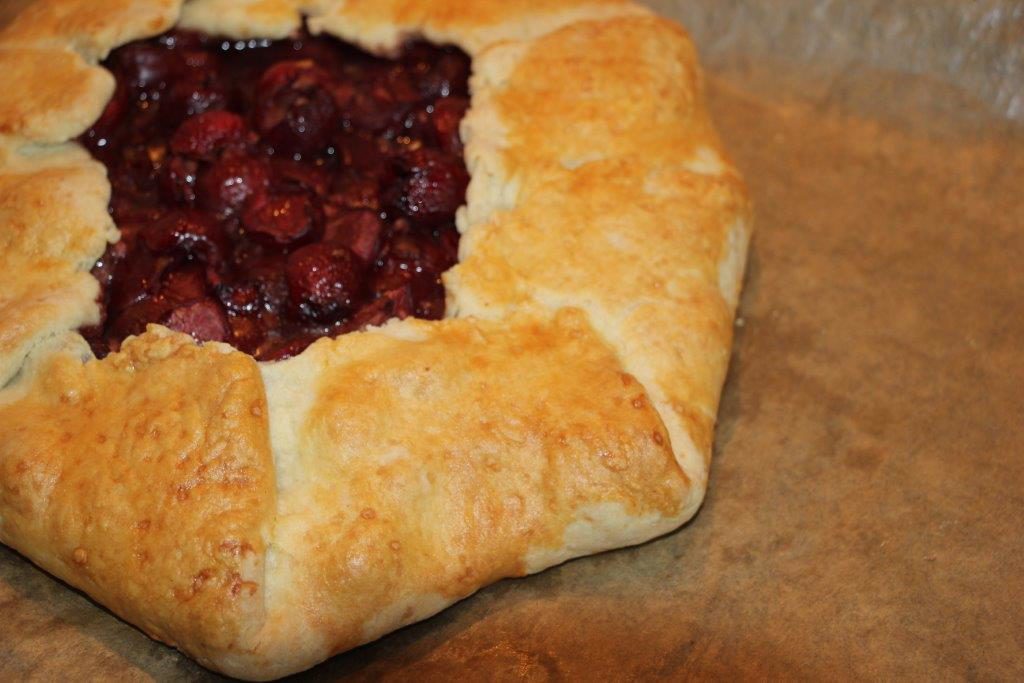 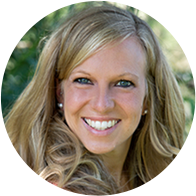 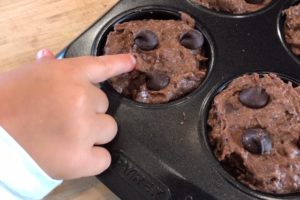 Ever since I moved abroad and lived in Europe, I[...] 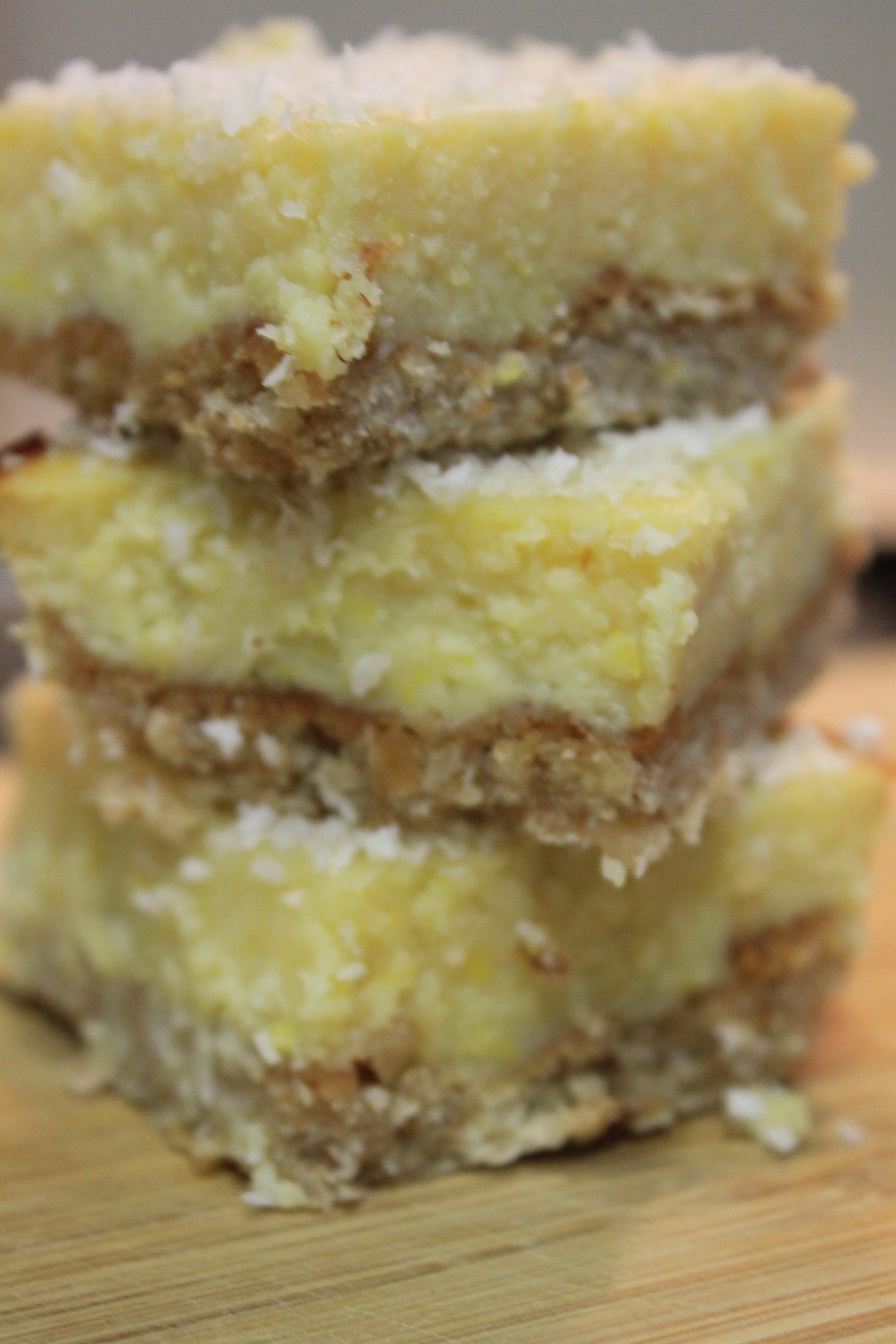 A healthy rendition of one of my personal favorites, the traditional lemon[...] 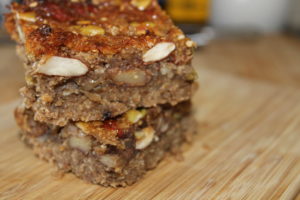